Lil Wayne’s tour bus was allegedly shot up by a man who has close ties with Young Thug.

Atlanta police got an arrest warrant for Jimmy Carlton Winfrey on May 21 for last month’s incident. He’s been charged with aggravated assault, terroristic threats, possession of a firearm by a felon and criminal gang activity, TMZ reports. 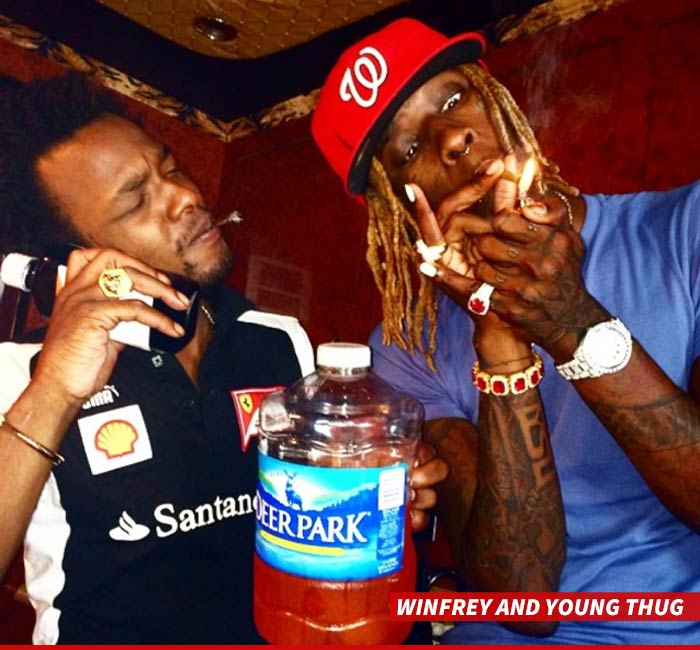 The media outlet also said that Winfrey is Young Thug’s road manager, which is pretty relevant given Thugga and Weezy’s very public feud over the last few months.

Thug released a mixtape mocking Wayne’s long delayed album. Originally, he named the work The Carter 6 but eventually changed it to The Barter 6 when he was threatened with a lawsuit.

No injuries were reported in the shooting.

Check back for updates.

Once Upon A Time…Dr. Seuss’ Racist Illustration