Man, didn’t some Twitter users make a resolution to be nicer in the New Year?

The @ crowd made a mockery of Idina Menzel, or as they jokingly referred to her as a pitch-challenged  doppelganger Adele Dazeem, during her performance on “Dick Clark’s Rockin’ Eve with Ryan Seacrest.”

We at the JET were considered about Madame Menzel, ex of Taye Diggs, who has brought the people joy with the “Frozen” hit.  But she ain’t worried about the haters, posting a quote from an interview she gave about the difficulty of the tune to Southwest magazine. 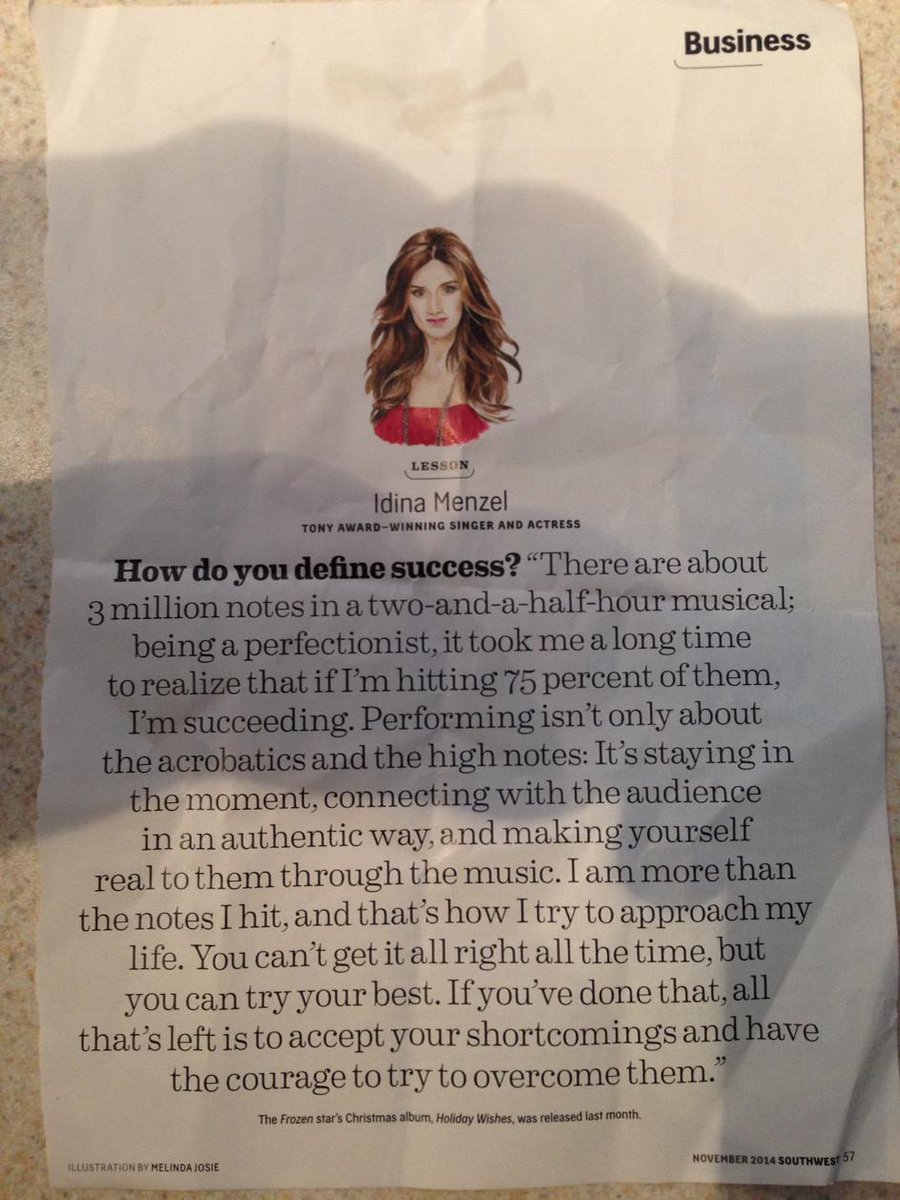 What Year Is This? Revlon CEO Rant